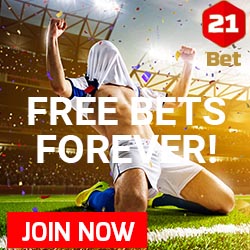 How does Enable compare to the champions of the past?


Having won 7 of her 8 career starts and her last 6 in a row we now must look at Enable as a star. She has continued to progress throughout the season with key wins in the Epsom Oaks, Irish Oaks, King George, Yorkshire Oaks and finished off with the Qatar Prix de L’Arc de Triomphe. Enable is now without a doubt the star filly of her generation having defeated the older horses across Europe. She has been given a time form rating of 134. So how does Enable compare to the champions of the past? With Champions day just around the corner you can bet on horse racing with Paddy power and support the stars that will be taking part.

With a time form rating of 147, Frankel is the highest rated flat horse in history. Frankel remained unbeaten and won all of his 14 starts that included key victories in the 2000 guineas, QE II, Queen Anne and the Champion Stakes. Following Frankel’s stunning victory in the 2000 Guineas many racing experts said it was one of the greatest displays ever witnessed on a racecourse as he spread eagled the field and was 15 lengths clear by half way. Enable has a long way to go to trouble a great in Frankel as we may never see his like for a long time to come.

The second highest rated flat horse in history is none other than the mighty Sea Bird. With a time form rating of 145 he is the only horse to come within a few pounds as the previously mentioned Frankel. Sea Bird ran on 8 different occasions only tasting defeat once. He went into Epsom Derby as the 7/4 favourite and duly obliged on the bridle. He will however be remembered for the ease he won the Prix de L’Arc de Triomphe despite veering across the track.

Not next in the list of top rated horses but one that had to make the list as was owned by none other than Khalid Abdullah who now owns Enable. Dancing Brave had a time form rating of 140 and only lost on two occasions in his 10 starts. He was a star two year old winning the 2000 guineas at Newmarket. He then won the King George and the prestigious Prix de L’Arc de Triomphe with a stunning turn of foot; similar to that of Enable.

Another star to make the list with a time form rating of 140. Sea the Stars is regarded by many as one of the top racehorses in history and produced some stunning performances throughout his career. In his 9 career starts he only lost on debut when badly needing the experience. Sea the Stars was never too flashy and just did enough. He was awarded the European Champion 3 year old Colt award in 2009 and will be remembered for his performance in the Prix de L’Arc de Triomphe. He was way back in the field and looked to have a huge task on but produced a devastating turn of foot to come through and win easily by going clear in a matter of strides.

The first Mare that has to make the list following an incredible career. She is renowned as one of the true great Australian horses. She continued to destroy top clash fields and finished her career with a time form rating of 136. She won all her 25 career starts and amassed earnings of just under $8 million. She will be remembered by what occurred when she was brought over for the Diamond Jubilee Stakes at Royal Ascot. Having had to withstand a 30 hour flight and a misjudged ride in which she was eased down before the line only to have to pick up and again and just hold on. This was her 3rd lowest performance on figures and she was still able to triumph on the biggest stage which just shows the clash that she possessed.

The incredible French filly has to make the list following her two victories back to back in the Arc in which she became the first horse to do so since 1978. Treve finished her career with an identical time form rating as Enable on 134. The pair both winning the Prix de L’Arc de Triomphe by showing blistering turn of foots. Treve will forever he remembered in her season in which she looked to win her second Arc. She lost on every occasion throughout the year and did not look the same horse until the big day in which she turned it on to kick clear and destroy the field at a massive price of 14/1. 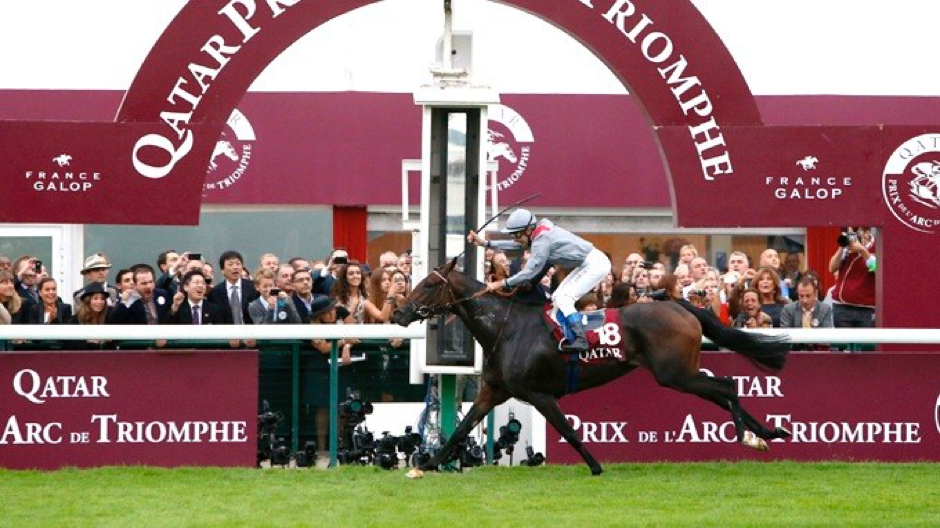